A sea lion found in distress on a Vancouver beach was determined to have been shot multiple times in the face, the Vancouver Aquarium said on Friday.

The lion was taken to the aquarium’s Marine Mammal Rescue Centre on May 5 after it was rescued from Vancouver’s Spanish Banks. It was reported to be underweight, lethargic and unresponsive to activity when a team collected the lion from the beach.

Following days of therapy, medication and a full exam, the aquarium’s veterinary team determined the lion, named Señor Cinco, had been shot in the face.

“The diagnosis was grim: he was shot at least twice in the face, with bullets shattering his teeth, blinding him in one eye, and possibly hitting his optic nerve,” Haulena said, according to CTV News.

Haulena said the gunshot wounds were not new, and that the lion likely spent weeks in distress. It was unclear who shot the lion.

“The injuries he sustained at the hands of humans left him in pain and unable to forage on his own,” he said. “We’re happy we can ease his suffering, but he has a long road to recovery ahead.” 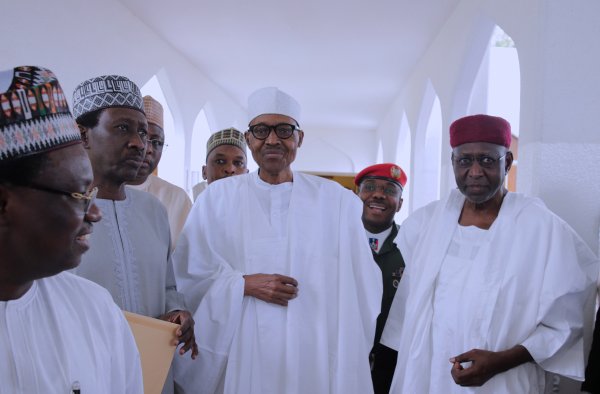 The 5 African Countries Where Change Isn't Coming, for Better or Worse
Next Up: Editor's Pick