“Donald” was a less popular baby name in 2016 than in any other year in the last century, new federal data shows.

The name, shared by President Donald Trump, has been consistently falling in popularity since its all-time high in 1934, when more than 30,400 newborns were given the name, according to U.S. Social Security Administration records.

In 2016, when Trump was elected to the highest office in the nation, 621 babies were named Donald.

The name Donald rose in popularity between 1900 and 1934 and then began to consistently fall in 1935. 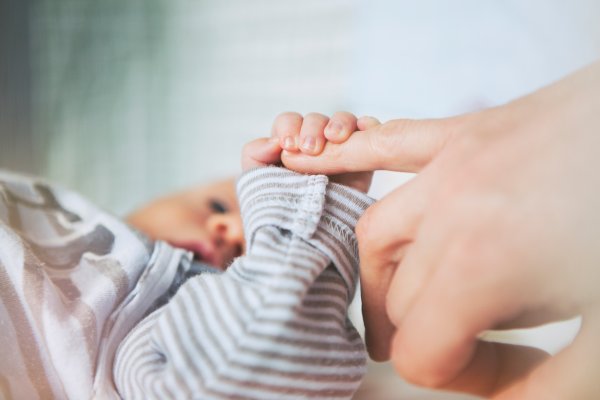 Here Are the Most Popular Baby Names of 2016
Next Up: Editor's Pick