J.K. Rowling Just Came at Trump With Another Literary Burn

J.K. Rowling has been working double-time lately keeping up with U.S. political news and making sure that her Twitter feed stays freshly filled with responses to President Trump’s activities. The latest from the author is a quick jab at a series of Trump’s tweets defending the contradiction in position between his own remarks to news outlets and the remarks of his press surrogates at White House briefings surrounding his firing of FBI director James Comey. Trump’s tweets, sent Friday morning, indicated he may stop doing press briefings altogether.

This time, the Harry Potter writer looked to another author for Twitter inspiration: Lewis Carroll, the witty pen behind classics like Alice in Wonderland. Taking a page out of the book of the zany Mad Hatter, Rowling suggested Trump might do best to stay silent altogether. (The bit of dialogue Rowling chose occurs between a befuddled Alice and the Hatter during their tea party.)

Just last week, Rowling poked fun at Trump’s habit of referring to himself and his campaign in the third person. She has been outspoken in her opposition to Trump’s actions for more than a year. 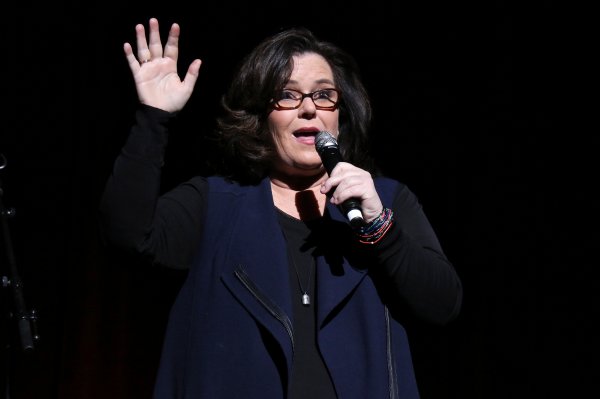