The Morning Brief: Why Comey Was Fired, Crackdown on Gang Members and Top Baby Names of 2016

President Donald Trump said in an interview with NBC News’ Lester Holt that when he decided to fire FBI Director James Comey, he was thinking about his frustrations with the agency’s investigation into whether his campaign colluded with Russia to swing the 2016 presidential election. “Regardless of recommendation I was going to fire Comey. Knowing, there was no good time to do it,” Trump said. “And in fact when I decided to just do it, I said to myself, I said you know, this Russia thing with Trump and Russia is a made up story. It’s an excuse by the Democrats for having lost an election that they should have won.” His comment contradicted the White House’s explanation for why Comey, whom Trump called a “grandstander,” got canned. Here’s a timeline of the White House’s changing story about why the ex-FBI chief was dismissed.

U.S. cracks down on gang members

About 1,400 alleged gang members across the U.S. have been arrested after a six-week crackdown, in the largest anti-gang operation to date by the Immigration and Customs Enforcement’s Homeland Security Investigations unit, the federal agency said. Nearly 300 people were arrested for alleged immigration violations. More than 20 face charges related to alleged murders, rapes or sexual assaults.

The number of American teens who say they have at least one alcoholic beverage a month has fallen sharply since 1991, according to the Centers for Disease Control and Prevention (CDC). Still, researchers warn that binge drinking remains a problem.

Emma and Noah were the most popular baby names in 2016. See the full list of top names here.

Hepatitis C is spiking among young people, according to a new CDC report.

The Mormon church is pulling older teenagers out of the Boy Scouts in a blow to the youth organization.

China says it’s building the new Silk Road. Here are five things to know ahead of a key summit.

Twitch will stream all 886 episodes of Mister Rogers’ Neighborhood.

Mother’s Day is on Sunday. Here are the surprisingly sad origins of the annual celebration. 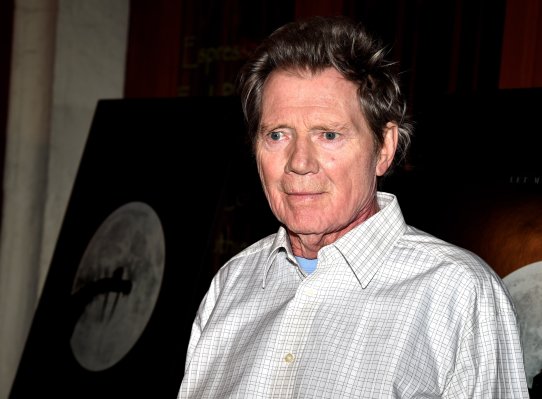