Earlier this week, rapper Shad Moss aka Bow Wow posted a photo to Instagram that appeared to share to the fact that he was taking a private jet to New York City, only to get called out when a photo surfaced of Moss actually sitting on a commercial plane among regular people.

The internet sprang into action, creating a meme of frauds, fake stunting, and just plain silliness with people trying to match or best Bow Wow’s apparent claim to a Rich Kids of Instagram-worthy lifestyle.

After the so-called #BowWowChallenge took over Twitter, Moss decided to talk about all the private jet drama. He went on NYC radio station Hot 97’s Ebro in the Morning to try and explain the real story. “I love it, because people don’t understand the scientific method to my madness,” he said on on the show, before working in a plug for his upcoming TV show, Growing Up: Hip Hop Atlanta. “I’m about to have to the biggest show on WE TV, period. It’s a scientific method to my madness. You gotta just watch the show. Everything’s for the show.”

Bow Wow went on to say that getting mocked on the internet doesn’t stress him out, because he has thick skin after getting roasted by his friends Wiz Khalifa and Snoop Dogg in their groupchat.

Watch the interview below.

And because he won’t get his feelings hurt, here are ten of the most fun memes from the #BowWowChallenge: 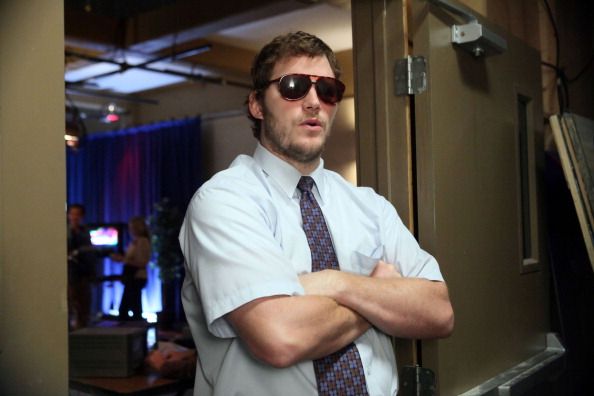