A Quick Talk With Jeff Garlin About Handsome: A Netflix Mystery Movie

The comedian, 54, wrote, directed and stars in Handsome: ANetflix Mystery Movie (out now). He plays a befuddled detective seeking answers to a gruesome crime alongside a mirthful cast.

You’ve been in comedy for decades. Have comedians had to become more sensitive in their approach?

I’m conscious of the fact that so many things can be said that upset people today. I find it ridiculous, to be honest with you. Let’s be empathetic. But especially in comedy, it’s got to be irreverent.

Where did the concept for Handsome come from?

The way it works in my career is, I think of it and I go do it. I love murder-mystery shows like Columbo. I thought it would be fun. So there you go. And it was!

Here’s what I would say the difference would be, and it’s something that we should have been doing for a long time: making shows for specific demographics, or just making regular shows and seeing who tunes in. Because in trying to appeal to everyone on a given show — especially a comedy — you can’t help but fail. It’s hard to get through to them all.

Reviews have been mixed. Do you feel pressure to deliver a certain type of comedy?

Nope. The only pressure I feel is to perform at the top of my intelligence. The only concern I have with something like Handsome is that people are watching it. If no one’s digging it, then I obviously have nothing to offer.

Curb Your Enthusiasm is returning to HBO for a ninth season after a long hiatus. What was it like to reunite?

From the first scene we filmed, it felt like we had just worked the week before. It didn’t feel like five years off. It just felt comfortable. There was no stress or anything. It was delightful. What people love about the show, the feeling, the vibe — that’s still there. 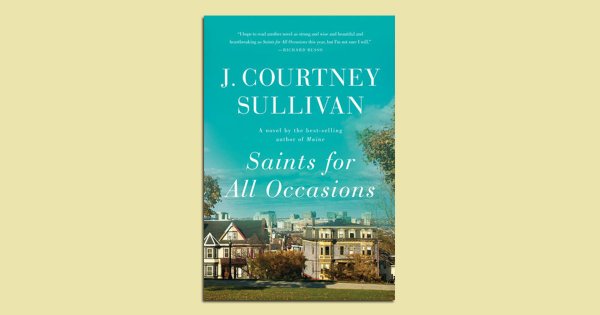