Star Wars: The Last Jedi Director Rian Johnson Is a Fan of This Fan-Made Trailer

Both Star Wars and old-school video games are cultural phenomena for the ages. So why not combine the two? At least that seems to be the thinking behind one fan’s recreation of The Last Jedi trailer in old-school 8-bit format — a parody that has already earned the approval of The Last Jedi director Rian Johnson.

After the scene-by-scene remake was posted by YouTube channel JoBlo Videos Wednesday, Johnson was quick to tweet his support for the project. “Oh my god that is awesome. Well done,” he replied to JoBlo’s John Stratman, who had sent him the video with the question, “Did I get it right?”

Johnson then shared the link — and his own nostalgic thoughts on the matter — with his 330,000 followers. “Here’s something pleasant! Makes me want to replay Monkey Island,” he wrote, referencing the classic LucasArts game series that followed the adventures of notorious pirate Guybrush Threepwood. 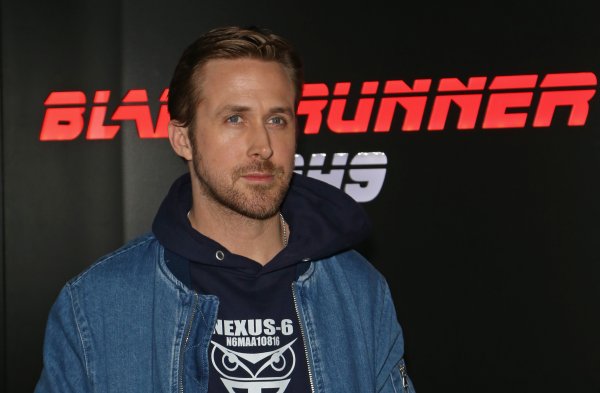 The Official Blade Runner 2049 Trailer Is Here and It's Intense
Next Up: Editor's Pick