President Trump broke his silence Wednesday on his decision to terminate FBI Director James Comey, saying he made the decision because he wasn’t performing well.

Trump did not respond when asked if the new FBI Director would lead the investigation into Russian meddling in the election.

Trump spoke with the media after meeting with Russian Foreign Minister Sergey Lavrov. The meeting, which was publicly announced after Comey was fired, drew heightened scrutiny amidst complaints that Trump had terminated the head of the bureau that was investigating his campaign associate’s possible ties with Russia.

But Trump said the decision to fire Comey had no affect on this meeting.

Trump’s meeting with Lavrov was closed to the press. The only photos from the meeting are handouts from the Russian government.

Trump also met with Henry Kissinger, who served as Secretary of State in the Nixon and Ford administrations. The meeting with Kissinger was not on the President’s public schedule, and comes at a time when many pundits and Democrats are comparing the decision to fire Comey with Richard Nixon’s 1973 firing of Archibald Cox, a special prosecutor who was investigating the burglary in the Watergate scandal.

Trump said he and Kissinger discussed Russia and other matters, which he declined to specify. 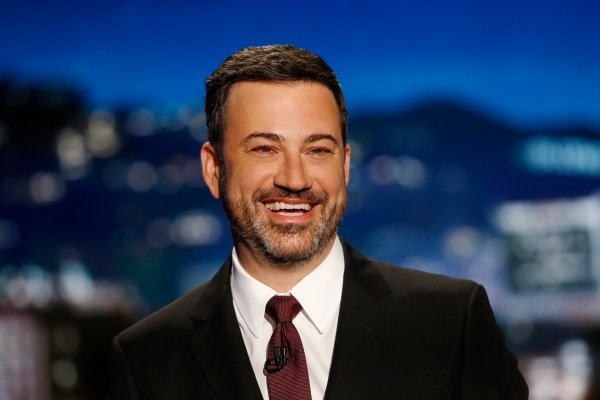 'The Kind of Thing Dictators Do': Jimmy Kimmel Slams Trump for Firing James Comey
Next Up: Editor's Pick