The ACLU Issued a Warning for People Traveling to Texas

The American Civil Liberties Union issued a “travel alert” on Tuesday for anyone planning to go to Texas.

The recommendation comes as a response to a new law Gov. Gregg Abbott signed on Sunday, SB4, which bans sanctuary cities and allows police to question a person’s immigration status during any kind of detention, including during a traffic stop. The law also requires law enforcement to comply with federal detention requests for deportation.

The ACLU said in a release on its website that the law can lead to “widespread racial profiling, baseless scrutiny and illegal arrests of citizens and non-citizens alike presumed to be ‘foreign’ based on how they look or sound.”

The law is scheduled to take effect Sept. 1, but the ACLU said in a release they are worried law enforcement officers will begin asking about immigration status now.

“We plan to fight this racist and wrongheaded law in the courts and in the streets,” said ACLU of Texas Executive Director Terri Burke in the release. “Until we defeat it, everyone traveling in or to Texas needs to be aware of what’s in store for them.”

The police chiefs of six major Texas cities have opposed the law, according to My San Antonio, but Republican proponents said it was necessary to make sure local law enforcement follows federal demands. Sally Hernandez, the sheriff of Travis County, where Austin is located, previously said she would refuse to honor federal detention requests. However, she said she would comply with the state’s law.

Twenty-two local ACLU affiliates, including the Texas branch, have also issued a travel alert for Texas, according to the organization’s release.

In 2010, the ACLU issued a travel alert for Arizona when it passed SB 1070, which required law enforcement to verify immigration status during stops. 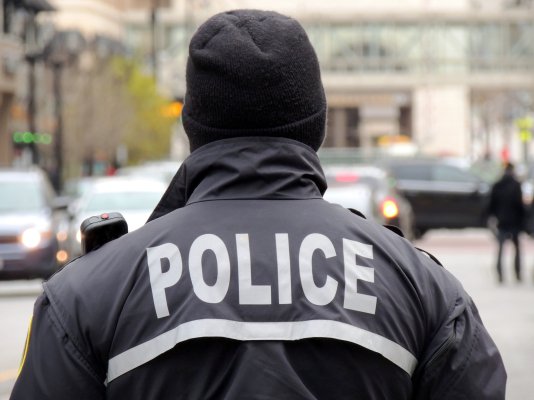 President Trump Threatened to Withhold Money From Sanctuary Cities. They May Not Lose That Much
Next Up: Editor's Pick