Boykin, who starred opposite professional skateboarder Rob Dyrdek on the reality series, passed away on Tuesday morning (May 9) from a heart attack, a rep for Boykin confirms to PEOPLE.

The 6′ 6,” 375-lb. reality star appeared as Dyrdek’s bodyguard on 19 episodes of the MTV show from 2006-08, according to his IMDb profile, before the show abruptly ended following friction between the duo.

“It was a strange period,” Dyrdek said in a March 2016 interview with Graham Bensinger about the difficult period between himself and Boykin after the show’s end. “I had been a pro skateboarder for years, so me transitioning to mainstream fame was relatively smooth, right, where for him, the idea that man he was like working security two years earlier and now he’s on television, it was a much different dynamic. But I think we both struggled with I didn’t want to be known as like Rob from Rob & Big … and I think he didn’t want to be known for like the sidekick. So that created a lot of that tension between me and him.”

According to Dyrdek, the duo was “paid the same in that era.”

“I think it was more the fundamental struggle of wanting to not be so connected to each other,” Dyrdek added. “Ultimately, after we had a big blowout creatively over an idea … things were so tense at certain times — it’s funny now that I think about it — but we literally would film some of the funniest things that we have ever done and would be losing it and then walk away and not talk to each other. It was super, super bizarre.”

Boykin, 45, is survived by his daughter, 9-year-old Isis Rae Boykin.

“MTV is deeply saddened to learn the news of Christopher ‘Big Black’ Boykin’s passing,” an MTV spokesperson said in a statement, obtained by PEOPLE. “He was a longtime and beloved member of the MTV family and will be greatly missed. Our thoughts and prayers go out to his family and friends at this time.”

After learning about his passing, celebrities took to social media to remember Boykin. 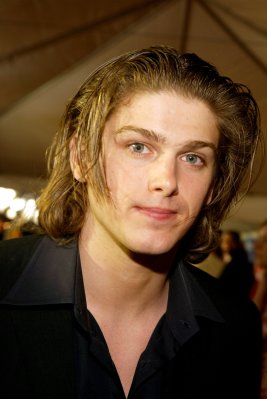