The four-day food and technology summit in Milan brings together hundreds of business leaders, policymakers, food experts and academics to discuss the latest innovation efforts in food. The conference theme this year is “The Impact of Technology and Innovation on Climate Change and Food Availability Around the World.”

Following his speech, Obama will discuss food and agriculture on a panel with Sam Kass, who served as senior food policy advisor to the former president.

Obama’s trip to Italy comes right after he accepted the 2017 John F. Kennedy Profile in Courage Award in Boston earlier this week. He called for Senate Republicans to do “what they believe deep in their hearts is right,” regarding their efforts to repeal and replace the Affordable Care Act.

Watch his speech, which is expected to start at 8 a.m. E.T., live above. 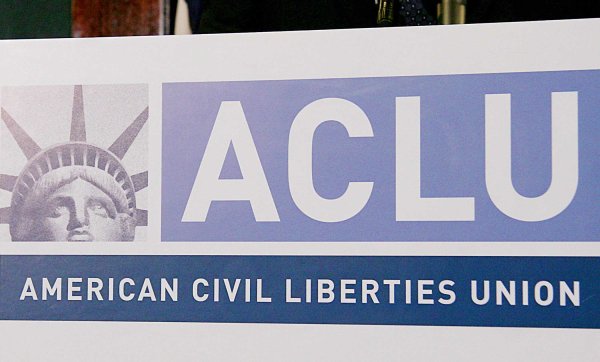 The suit claims residents are repeatedly, illegally searched
Next Up: Editor's Pick