Jimmy Kimmel’s emotional monologue last week, a teary-eyed retelling of his newborn son’s open-heart surgery and a moving appeal for equal access to healthcare, was viewed millions of times and met mostly with praise. There were, however, a few humorless detractors.

On Monday, the Jimmy Kimmel Live! host responded to the small chorus of criticism from conservative corners with a blistering rebuttal addressed to a few of the most vocal individuals.

Kimmel’s initial monologue, aired one week ago, detailed the ordeal his son William “Billy” Kimmel went through when it was discovered that he was born with congenital heart disease and needed an emergency operation.

Noting that his son’s ailment was a so-called pre-existing condition, Kimmel argued against a Republican plan to repeal and replace the Affordable Care Act with a new Republican health plan that would leave such patients as his son with far fewer options.

That plan has since been passed by the House and is facing steep hurdles in the Senate. A few Republicans who supported the GOP bill lashed out at Kimmel for weighing in on the issue, with some conservative news outlets calling him an “elitist creep” and a liar.

“Anyway — I’d like to apologize for saying that children in America should have health care. That was insensitive — it was offensive — and I hope you can find it in your heart to forgive me,” Kimmel sarcastically said on Monday in response. “There are some very sick and sad people out there. Here’s one of them, his name is Newt Gingrich.”

Kimmel then cut to a clip of former House Speaker Gingrich speaking on Fox News Sunday, in which he blasted Kimmel’s argument and the state of late-night comedy in America, saying that comedians “aren’t funny, because they’re too angry.”

“I wonder why we’re so angry,” Kimmel said. “Maybe it has something to do with, I don’t know, you?” 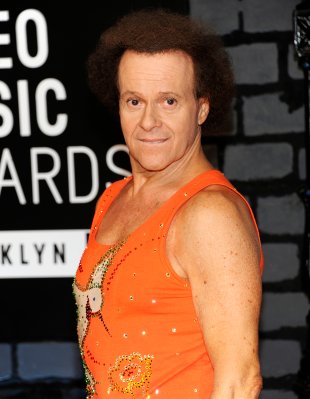