A satellite image of Subi Reef, where an artificial island is being developed by Beijing in the South China Sea.
NASA/Getty Images
By Ryan Kilpatrick

The U.S. Navy says it will continue to challenge China’s claims to disputed features in the South China Sea, following a hiatus in freedom of navigation operations since the election of President Donald Trump.

“We just present the opportunities when we have a ship in the area and there is an area of interest,” Pacific Fleet Commander Scott Swift said at a briefing in Singapore on Monday. He added that there has been “no change in policy” under Trump, Bloomberg reports.

Freedom of navigation operations, which typically saw U.S. warships sail within 12 nautical miles of Chinese-claimed islets and reefs, were conducted six times under Obama. The exercises were intended to test Chinese claims and assert the U.S. position that the contested features lay in international waters.

The apparent discontinuation of the operations since Trump took office sparked speculation that he may have agreed to back away from the issue in exchange for Chinese cooperation over North Korea.

China claims some 80% of the South China Sea, including various rocky reefs and shoals disputed by Taiwan, Vietnam, Malaysia, Brunei and the Philippines. Since 2012, Beijing has reclaimed hundreds of acres of land to turn seven of these outcrops into man-made islands complete with runways and deepwater berths.

In July last year, the Permanent Court of Arbitration in The Hague ruled against China’s overarching claims in the region, determining that “historical rights” put forward by Beijing had no legal basis. 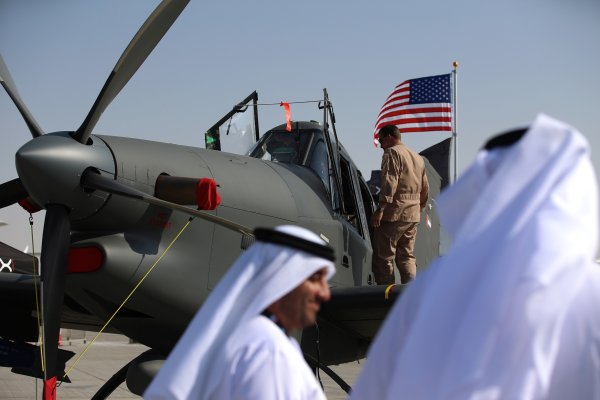