The Australian Labor party has been savaged on social media, by the ruling Liberal party, and even by prominent members of its own front bench for a lack of diversity in its campaign ad that promises to put “Australians First.”

The ad features Labor leader Bill Shorten discussing jobs for Australians in front of a group of people in workwear, almost all of whom appear to be white. It was described as “extremely xenophobic” by Liberal MP Craig Laundy, Australian public television network SBS reports.

“Bill Shorten wants to, on the floors of parliament, say one thing on the topic of [far-right anti-immigration party] One Nation yet when he has the opportunity he releases a xenophobic and targeted campaign in that home state,” Laundy told SBS, referring to the ad’s scheduled broadcast area of regional Queensland.

Zed Seselja, the assistant minister for multicultural affairs, told Sky News that the video “doesn’t reflect the diversity of Australia” and suggested it recalled the historical White Australia policy, a series of populist measures that effectively barred people of non-European descent from immigrating to Australia.

At a media conference in Canberra, Labor’s infrastructure spokesman Anthony Albanese called the ad as “a shocker [that] should never have been produced and it should never be shown.”

Shorten, who initially rubbished claims his ad was racist or “includes too many white Australians” later conceded on Twitter that its lack of diversity had been “A bad oversight.” 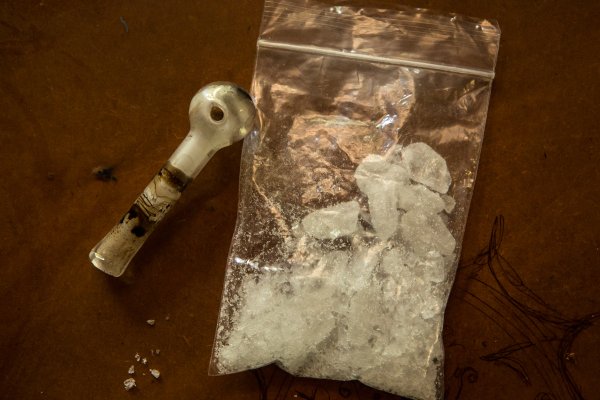 Inside Australia's Meth Crisis
Next Up: Editor's Pick