That’s not a typo. The cooler I’m recommending to you costs $300, but stick with me. It’s worth it.

We have all been in this situation: It’s late in the afternoon on a baking hot day at the beach and the provisions you’ve stored in that $5 Styrofoam cooler are now swimming in tepid water. Leaving someone, probably you, to make a dash to the nearest drug store or bodega for more ice. Party foul.

You need a better cooler and the Yeti Hopper is a great shout.

Sure, every manufacturer of outdoor gear claims its kit is “rugged” (with varying degrees of truthiness) but the Hopper is nigh-on-indestructible.

Yeti calls the material they use “dryhide shell” and put a picture of a rhino next to it, so you know it’s really tough.

I’ve been using it pretty much every weekend for the past 6 months. It has gone to the mountains, in a fishing boat, to the beach, to Ohio, and there’s barely a mark on it.

Most importantly: it keeps stuff cool—really cool—and for a long time. Using Yeti’s own icepack, I’ve put in a 12 pack of cold brewskis (actually, it’s seltzer water more often than not) and pulled out a cold one more than 48 hours later.

I have the Hopper Flip 12 which will fit food and drinks for two for a day. If you’ve more people or are away longer, I’d go for the Hopper Two 20. 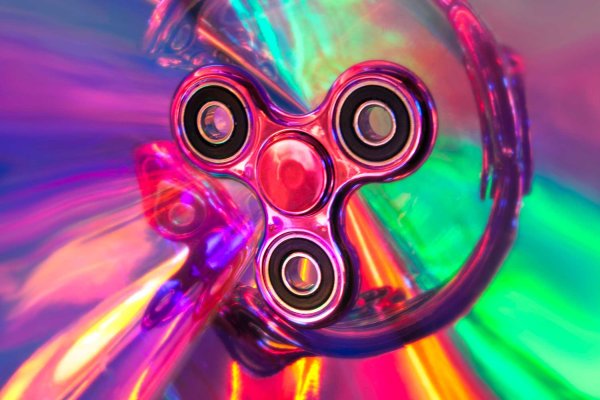 My Fidget Spinner Is Helping Break My Smartphone Addiction
Next Up: Editor's Pick