Sally Yates delivered her opening statement about the concerns she raised regarding one of President Donald Trump’s national security adviser Michael Flynna and his connections with Russia.

The former acting Attorney General testified in front of a Senate Judiciary subcommittee that is investigating possible Russian interference in the 2016 presidential election Monday.

This is the first time Yates spoke publicly about her concerns. It was also her first time back on Capitol Hill since she was fired in January after she refused to defend Trump’s travel ban.

Read the transcript of her testimony below:

This story will be updated as the hearing continues. 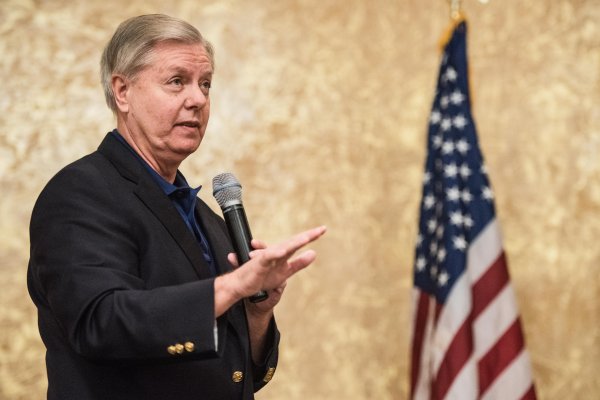 Lindsey Graham: House GOP Health Care Bill 'Should Be Viewed With Caution'
Next Up: Editor's Pick