Nicolas Vuignier is perpetually reinventing the wheel. As a professional skier and filmmaker, he is in two professions in which ingenuity thrives. Last year, he tied his iPhone to a string and spun it around as he skied, creating impressive 360-degree footage.

Now, Vuignier has returned with a new device that allows for yet another unique shot. The camera, based on a Kickstarter project called AER, is essentially a Nerf football with a GoPro taped to the back. As the Swiss skier launches off jumps, he throws his contraption into the air. It then films him as he performs tricks or skis rails.

The device was inspired by a post on Reddit showing a camera attached to a frisbee. After a series of trial and error, Vuignier was able to come up with a device that worked well. He then spent 10 days between March and April filming. He recorded 50 gigabytes of video, getting two or three usable shots per day. He then slowed the final videos down to 20% of their normal speed for the final result. 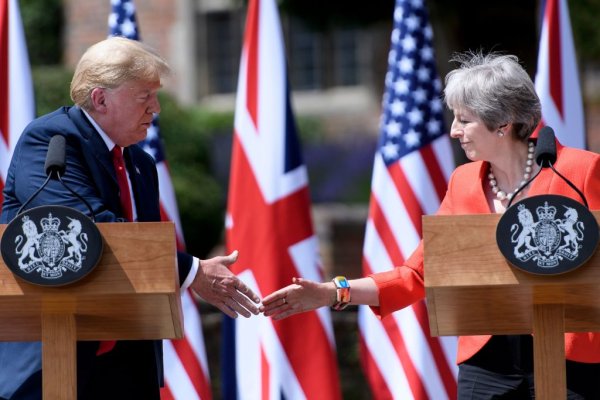