All of this is to say that Merriam-Webster’s tweets targeting the administration’s wording have become popular and consistent, a fact that was confirmed tenfold on Monday morning after the dictionary took to Twitter to thoughtfully remind President Donald Trump about the importance of knowing your homophones.

On Monday, after the President originally tweeted on his personal Twitter account that ousted acting Attorney General Sally Yates should be asked “under oath, if she knows how classified information got into the newspapers soon after she explained it to the W.H. council” during her testimony when she will discuss what she told the White House about ties former National Security Advisor Michael Flynn had to Russia, the dictionary’s social media team was quick to respond.

Merriam-Webster took to their own account to clarify that there was definitely a difference between the words “counsel” and “council.”

The Merriam-Webster account then let the Internet know how they really felt about the incorrect word usage with the definition of another word. 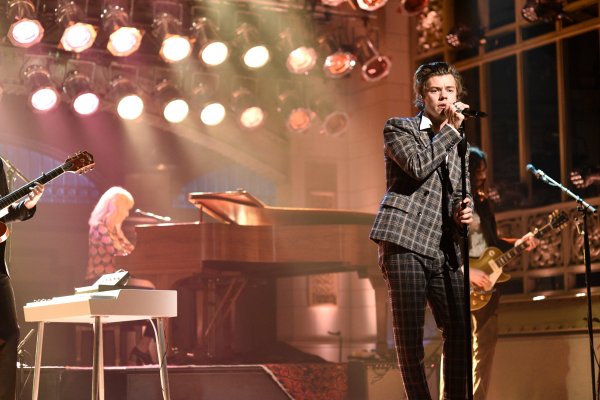 The Harry Styles Tour Sold Out and Fans Are Freaking Out
Next Up: Editor's Pick