An ex-convict accused of brutally killing two Boston doctors was ordered held without bail Monday as prosecutors revealed one of the victims frantically alerted a friend about the shooter in his final moments.

The motivation behind the Friday night murders is still unclear. After the armed suspect somehow snuck into the secured apartment building, Field managed to text a friend that there was “a gunman in the house,” the AP reports.

That friend alerted authorities, but it was too late. When police officers responded to the 911 call, the victims were found bound and dead. Teixeira exchanged gunfire with the officers and was wounded after a “violent struggle.” He was then taken into custody and transported to a hospital for treatment of non-life-threatening injuries about 9 p.m., the Boston Police Department said in a statement. No officers were injured in the gunfight.

Teixeira had his eyes shut during the arraignment at Tufts Medical Center, where he is still being treated for wounds to his hand, abdomen and leg, according to the AP and Suffolk County District Attorney spokesman Jake Wark. The Massachusetts murder suspect had served time for twice robbing the same bank between 2014 and 2016, Wark said. His next court date is June 8.

Families and colleagues of both victims have been left reeling from the double tragedy and questioning why it happened.

North Shore Pain Management, where Field worked as a doctor, described Field as a “guiding vision” who helped launch the practice in 2010. “Dr. Field was noted for his tireless devotion to his patients, staff, and colleagues,” the company said in a statement. “He was a valued member of the medical community and a tremendous advocate for his patients. His tragic and sudden passing leaves an inescapable void in all of us.”

Massachusetts Eye and Ear, where Bolanos worked, remembered Bolanos as an “outstanding” pediatric anesthesiologist who was “in the prime of both her career and life.”

Bolanos’s godfather, Michael Gibbs, told the Globe he did not know why Bolanos and Field, whom he described as “good, kind, gentle people,” were targeted. “Hopefully, this guy that they caught will be able to say who he is and why this was done,” Gibbs said. “That’s all we’re hoping, is to get some kind of information. Why did this happen?” 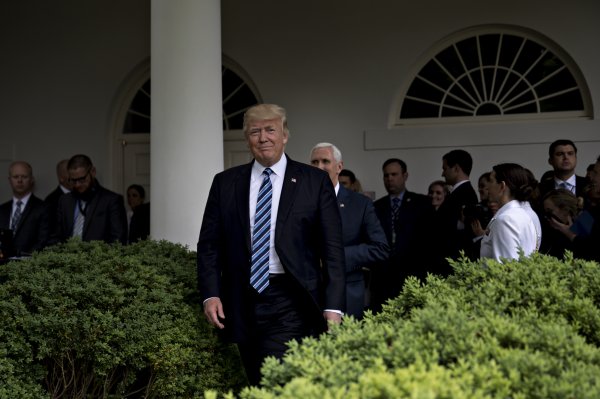