Life Expectancy Can Vary by 20 Years Based on Where in the U.S. You Live

By Jeffrey Kluger and Chris Wilson

Long life is a gift that has never been democratically distributed. You may die young or old, and it’s impossible to know in your first years just when your last ones will come. A new study from JAMA Internal Medicine shows, however, that one of the biggest X-factors may be simple geography. Where you live may play a powerful role in when you’ll die.

While it’s never been much of a secret that people living in countries in the developed world live longer, on average, than people in the developing world, the new study focused on the U.S. alone. Here, the investigators found striking differences within the country, as this interactive map from TIME reveals.

The study, which was led by public health researcher Laura Dwyer-Lindgren of the University of Washington, Seattle, used death records from the National Center for Health Statistics to track mortality rates across the country, by county, from 1980 to 2014. By the end of 2014, they collected data from about 3,142 counties (or county-like units such as parishes) in the U.S. The publicly released data used in the above map is reported for individual counties in five-year intervals.

Locally, however, there were enormous gaps. The longest-lived regions were the wealthier ones. Counties in central Colorado had the highest life expectancies, and Summit County, Colorado, had the highest in the country, at 86.8 years. Several counties in central Alaska and various spots along the two coasts had the largest gains in life expectancy.

Counties that included Native American reservations in North and South Dakota trailed the leaders by up to 20 years; Oglala Lakota County in South Dakota had the country’s lowest life expectancy in 2014 at just 66.8. Counties in southern Mississippi, eastern Kentucky and southwestern West Virginia also showed poor results, and some counties even experienced decreases in life expectancy since 1980.

Investigators weren’t able to determine the precise factors responsible for these differences, but digging more deeply into demographic data, they uncovered some general trends. Income, race and ethnicity played a role in lifespan in 60% all cases, they concluded. Behavioral variables such as smoking and drinking, and metabolic ones like diet and obesity, were determining factors in 74% of cases. Health care—the ready availability of affordable medical attention—played a role in 27% of cases.

Some of these factors are within a person’s control; nobody has to smoke or drink. But variables like ethnicity and, often, income, are not. And as for health care? That is a matter being furiously debated by lawmakers. “The magnitude of these disparities demands action,” the investigators wrote.

Write to Jeffrey Kluger at jeffrey.kluger@time.com and Chris Wilson at chris.wilson@time.com. 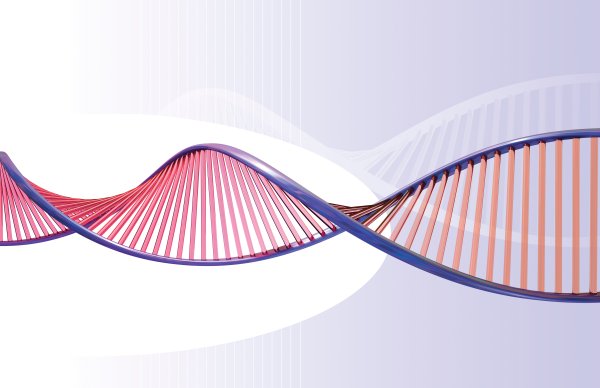 When Cancer Patients Should Ask For Genetic Sequencing
Next Up: Editor's Pick