Growing evidence suggests that screen time may have some negative consequences for young children’s development.

In a new study of nearly 900 children between six months and two years old, researchers found that those who spent more time using handheld devices were more likely to have delays in expressive speech, compared to children who didn’t use the devices as much. For every 30 minutes of screen time, there was a 49% increased risk of expressive speech delay. The research, which was led by pediatricians at the Hospital for Sick Children in Canada, was presented at the annual meeting of the Pediatric Academic Societies.

The researchers say they did not find any effect of screen time on other communication skills, such as gesturing, body language or social interactions. But the effect on speech is worth investigating.

MORE: Here’s How to Decide How Much Screen Time to Give Kids

“What these results show is that if parents are trying to address their child’s language development with educational apps, it’s probably not working on a population scale,” says Dr. Jenny Radesky, assistant professor of developmental behavioral pediatrics at the University of Michigan and member of the American Academy of Pediatrics’ executive committee of the council on communications and media.

Radesky, who was not involved in the study, says there are a number of reasons why the American Academy of Pediatrics recommends against handheld devices or computers for children under 18 months, and instead encourages parents to take advantage of this critical time by engaging directly with their infants. For one, the latest studies suggest children that young aren’t able to understand the connection between the two-dimensional world on the screen and the three-dimensional world around them. “Even if they can mimic what they see on the screen, they can’t always transfer that to the real world and the rest of their lives,” she says. “Symbolic thinking and memory flexibility is something that apps haven’t been able to overcome, no matter how interactive they are.”

Even if parents are exposing their infants to handheld devices with educational content, that screen time might not be helping their development. Radesky also notes that the amount of screen time young infants get may actually reflect social, cultural and economic factors that might have more to do with how stressed parents feel, or how consistent the caregiving is for the child. More studies are needed to look at how such things can affect child development, including expressive language.

“What’s important is creating unplugged spaces and time so families can create boundaries for screen time,” says Radesky. Making space for live, face-to-face interactions with children might not be easy, but it appears to be important. 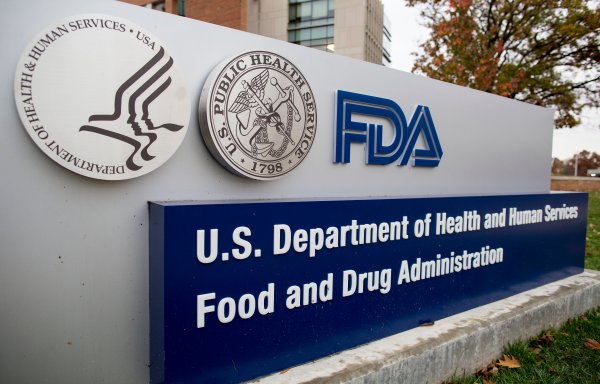