Christopher Nolan is an old-school kind of filmmaker. He likes to shoot on film. He uses actual humans as extras and antique fighter planes instead of CGI. (Wow!) And he can cut a trailer like nobody’s business.

The lead-up to Dunkirk, Nolan’s new movie hitting theaters in July 21, has been a series of haunting and intense images. The new trailer is no exception.

Dunkirk tells the story of the 1940 military operation to move 400,000 troops off the beaches of France and back to the relatively safe shores of Britain. Through Nolan’s lens, it’s a triptych from the perspective of a young soldier on the ground (newcomer Fionn Whitehead), a pilot in the air (Tom Hardy), and a civilian in a boat on his way to Dunkirk (Mark Rylance).

The film also continues Nolan’s love affair with large film formats. Dunkirk uses IMAX film for more of the movie than any other production in history, and what isn’t shot in IMAX is filmed in 65 mm. 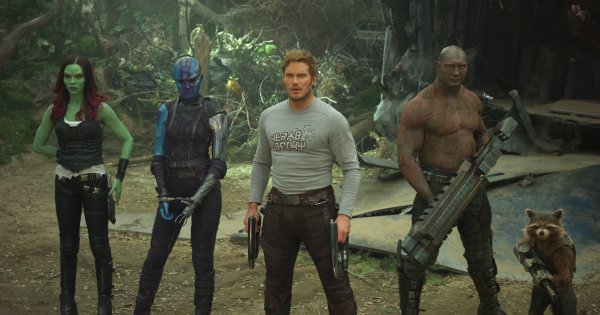