North Korea has accused the United States and South Korea of a plot to kill leader Kim Jong Un.

The document says a North Korean citizen was involved and the assassination would have involved “biochemical substances including radioactive substance and nano poisonous substance.”

Tensions have been escalating between North Korea and the U.S. in recent weeks, with a Trump Administration official saying in April that military preparations are “underway” for a potential conflict with the nation. 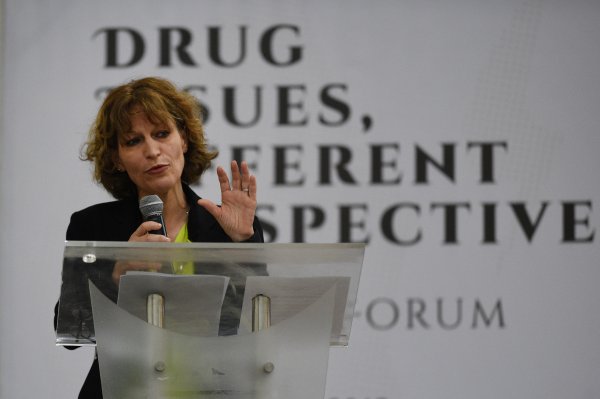