U.N. Envoy Criticizes Duterte's Drug War on a Surprise Visit to the Philippines

The U.N. special rapporteur on extrajudicial killings has blasted the Philippine drug war in a speech at a university in Manila, reports Agence France-Presse.

“The ‘war on drugs’ does not work,” Agnes Callamard said in her speech, which highlighted the risks of governments worldwide using violence to respond to illcit drugs. She was speaking on a surprise visit to the Philippine capital.

She also praised “the brave work of civil society actors, lawyers, human rights defenders, academics, senators” who have stood up to the bloody tactics of President Rodrigo Duterte.

Callamard added that many people from politicians to officials and even law enforcement are “all saying there are other ways; better ways; other options, and better options” to deal with drug addiction.

According to AFP, the Duterte government plans to protest the surprise nature of Callamard’s surprise visit. 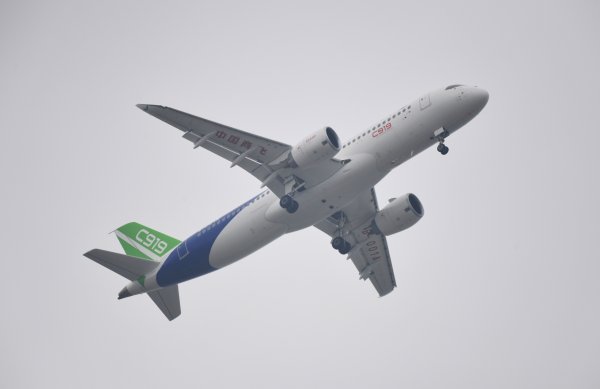 China’s Answer to Boeing and Airbus Takes Its First Flight
Next Up: Editor's Pick