Lonzo Ball's $495 Sneakers Aren't as Insane as You Think

Give LaVar Ball, the outrageously outspoken father of Lonzo Ball — the former UCLA point guard who’s sure to be a top pick in June’s NBA draft — some credit. He said that if the major sneaker companies weren’t interested in partnering with his nascent startup as Lonzo prepared for his rookie season, he’d reject a traditional endorsement deal for his son. Instead, Lonzo would sell his own shoe.

The Balls followed through on this pledge. On Thursday, their Big Baller Brand released the Z02 By Lonzo Ball, which comes in three models: a personally autographed $995 edition, the $495 flagship model, and $220 sandals.

I know, I know. The price points are quite obnoxious. At best, they’re just pain silly. Sports Illustrated writer Ben Golliver offers excellent context: you can pick up a pair of LeBrons, KDs, and Currys for less than it costs one Lonzo, who’s never before played in the NBA.

Also, check out the start-out prices for the signature shoes of other hoops legends.

“This one is for the culture,” Ball says at the end of his video introducing the shoes. But how does American culture really benefit from a ridiculously overpriced basketball shoe? “The culture is whatever and whoever you want it to be,” the Ball family said in a statement shared with TIME. “We represent change, independence, freedom of creativity, and empowerment. Everything is not meant for everybody, and price is only a number. If it were just about the money, we would have taken the easy route, and signed the same shoe endorsement deal everyone always falls for.”

The pricing is easy to mock. But the nice thing about $500 sneakers: you don’t have to buy them. These shoes aren’t harming anyone. The Balls are taking the risk here. If the shoes flop, the family may take some sort of financial hit. Lonzo’s future NBA teammates, and opponents, might not take too kindly to a rookie with the gall to suggest, through sneaker pricing, that he’s three times more valuable than Kevin Durant.

Since he’s a very good basketball player, odds are Lonzo will be fine. His length, tricky dibbling, court vision, and oddball shooting motion make him utterly compelling to watch. He’s going to make millions. Plus, he’s already a marked man. His dad has called him the best player in the world. That’s more than enough motivation for a John Wall or Russell Westbrook to torch him.

Sure, some deep-pocketed Lonzo Ball fans may shell out big money for these expensive sneakers. And out of curiosity, some collectors might buy them. Sustaining a business at these prices, however, is a long-shot. “We’ve seen how difficult the market is for signature basketball shoes, even for established players,” says Matt Powell, sports industry analyst for the NPD Group. “I do not see a long-term future for this.”

So what’s the strategy here? If the shoes don’t move, the Balls can cut the price. If Lonzo thrives on the court, he could always snare a more traditional endorsement deal down the road. Most importantly, a $500 shoe fits LaVar Ball’s sales pitch for his sons (Lonzo’s brother LiAngelo will be a freshman basketball player UCLA next season; LaMelo Ball is high school sophomore who’s already committed to UCLA). They’re special. They’ll buck convention. They’ll have a brand that flouts the NCAA’s outdated amateurism rules. Lonzo won’t only be the first player to enter the NBA with his own independent signature shoe, potentially disrupting the major shoe company oligarchy on emerging athletic talent. The kicks will be cost more than a rent check.

Think what you want about LaVar. It’s about time he fade into the background and let Lonzo’s play do the talking. But the man’s given his son an aura. I’d want to watch Lonzo Ball play NBA hoops this fall if he were just a typical rookie. Given the all the heat around Big Baller Brand and theses sneakers, he’s appointment viewing.

And that’s a priceless win for the Balls. 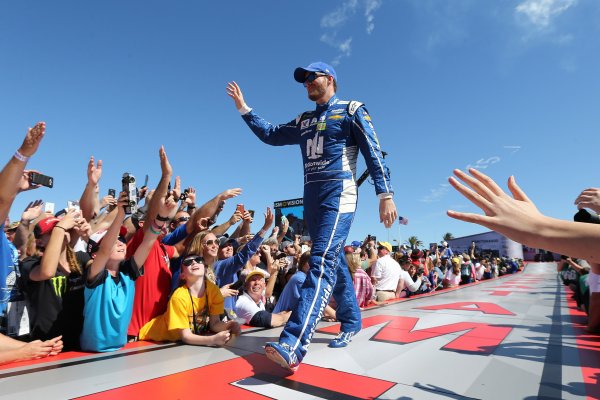