Game of Thrones may be just two shortened seasons away from its (hopefully) epic end, but the show’s universe will officially live on in spinoff form. After months of speculation over Westeros’ future, HBO announced Thursday that it is developing four possible spinoffs exploring “different time periods of [author] George R.R. Martin’s vast and rich universe,” according to Entertainment Weekly.

However, there is currently no set premiere date for any of the potential follow-ups. “We’ll take as much or as little time as the writers need and, as with all our development, we will evaluate what we have when the scripts are in,” a spokesperson said.

The four ideas will be developed by four different writers — Max Borenstein (Kong: Skull Island), Jane Goldman (Kingsman: The Golden Circle), Brian Helgeland (Legend), and Carly Wray (Mad Men, The Leftovers) — and Thrones showrunners David Benioff and D.B. Weiss, as well as Martin, will be attached to the projects. 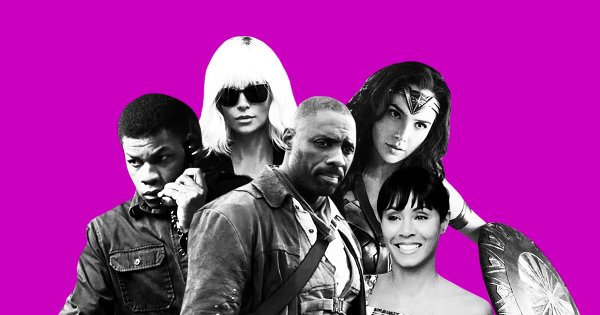 Here Are TIME’s Most Anticipated Movies of the Summer
Next Up: Editor's Pick