Kappa Sigma Fraternity at Baylor University in Waco, Texas, has been suspended after hosting a Mexican-themed “Cinco De Drinko” party.

Some who attended the party reportedly dressed as construction workers and maids, and chanted “Build that wall,” CNN reports. Shortly after hearing about the “racially insensitive event,” as the University has called it, Kappa Sigma Fraternity International suspended the chapter.

In a statement to CNN, Kappa Sigma said that the “allegations are inconsistent” with the fraternity’s values.

“The University has been made aware of a racially insensitive event that occurred last night off campus. The reported behavior is deeply concerning and does not in any way reflect Baylor’s institutional values. University officials are presently investigating the incident and gathering additional information,” Baylor officials said in a statement. “Baylor is committed to a Christian mission that actively supports a caring and diverse campus community, and we do not tolerate racism of any kind on our campus.”

In light of event, Baylor students held rallies and gave a list of demands to the University. According to CNN, those include: Sanctions against the fraternity, a formal apology, mandatory cultural competency education, and more diversity.

The news comes less than a year after the University was accused of not adequately handling student sexual assault allegations, leading former Baylor University president Ken Starr to step-down, according to CNN. 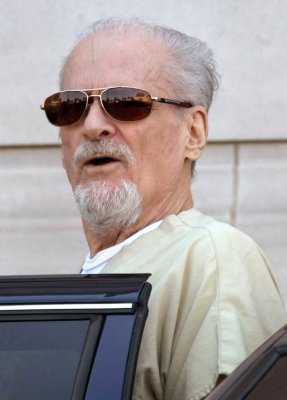