The ‘red swimsuit’ may have taken Instagram by storm this week, but it didn’t fare quite so well in the snarky, meme-loving Twitterverse.

A swimsuit company called Sunny Co. Clothing made Insta users an offer they couldn’t refuse on Wednesday: Share a photo of a woman wearing the company’s Pamela Sunny Suit, tag Sunny Co., and receive a voucher for a free suit — valued at $64.99 — just in time for summer.

The post was liked more than 334,000 times, and flooded user feeds throughout the U.S., where the offer was valid. E! News reports that the company was so overwhelmed by the response that it later had to tell followers that it might cap the offer, and that recipients may experience delivery delays due to high volume.

The promo was obviously popular, but it was not beloved by all. Some users, including Simone Biles, the Olympic gold-winning gymnast, remarked on social media that they had had enough of the poolside shot cluttering up their feeds.

Twitter’s user-base, typically heavy on the sarcasm, was quick to turn out hilarious takes on the offer — some users shared photoshopped versions of the image, others likened the Sunny Suit to a high school wrestling uniform, while many joked that their female friends would face a mortifying moment when they all show up to the beach in identical get-up.

Some, however, just didn’t want to look at the photo anymore. 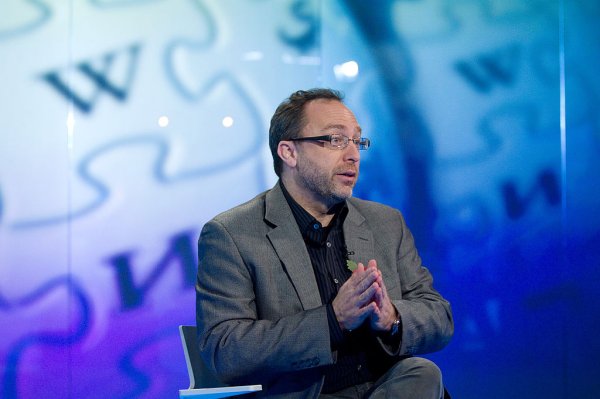