American Airlines Is Getting Rid of This In-Flight Entertainment Feature

The airline announced the change, which comes as more and more passengers are traveling with their own personal devices, in a statement sent to employees Tuesday.

“More than 90 percent of our passengers already bring a device or screen with them when they fly,” airline representatives wrote in the statement. “Those phones and tablets are continually upgraded, they’re easy to use, and most importantly, they are the technology that our customers have chosen.”

TravelandLeisure.com: How to Book American Airlines Business Class for the Price of Economy

So instead of staring at the seat-back in front of them, passengers on American will have the option to watch movies, television shows, and live television on their phone, tablet, or laptop—all without needing to purchase in-flight Wi-Fi. Passengers will also be able to stream from on-demand platforms like Netflix and Amazon, or purchase high-speed Wi-Fi on board to surf online.

“It makes sense for American to focus on giving customers the best entertainment and fast connection options rather than installing seat-back monitors that will be obsolete within a few years,” the airline statement reads.

Seat-back monitors will still be available for passengers flying American Airlines internationally on the Boeing 777s, 787s, and on Airbus A330s, A350s, and A321s.

The airline also plans to have completed the installation of their speedier satellite-based Wi-Fi aboard half of its narrow-body jets by 2018, and on its entire fleet by the end of 2019. 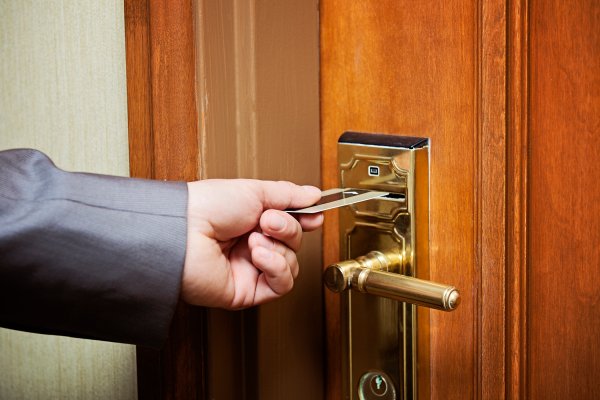 8 Hotel Secrets From Industry Insiders
Next Up: Editor's Pick