The House of Representatives narrowly passed a bill that could dramatically change health care in the United States and according to Seth Meyers, “Republicans are lying through their teeth about the impacts of the bill on premiums and pre-existing conditions.”

Meyers let loose on the Republicans for passing so-called Trumpcare on Thursday night’s episode of Late Night saying, “Americans are being conned, and there will be consequences for people doing the conning.”

While Meyers is clearly no fan of the new health care bill, he seems to believe that the actions of the House Republicans are particularly egregious in light of their complaints about how the Affordable Care Act was passed back in 2009. Meyers showed clips of Paul Ryan railing against Democrats, criticizing them for “muscling through” a bill that “we haven’t read” and “don’t know how much [it will] cost.” Meyers said, “Everything that Paul Ryan claimed to hate about the Obamacare process in 2009, he’s doing now.”

To make matters worse, according to Meyers, in order to pass the bill, the GOP added new provisions that made the bill even worse. As Meyers put it, “They basically took an oatmeal raisin cookie and added cilantro.” 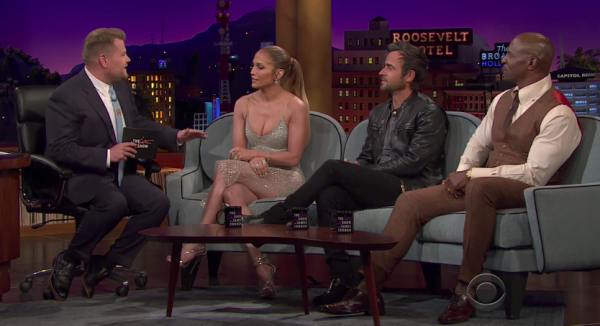