Fans shouted racial slurs and threw peanuts at Jones while he was playing in Boston Monday night.

“The racist words and actions directed at Adam Jones at Fenway Park last night are completely unacceptable and will not be tolerated at any of our ballparks,” Manfred said. “My office has been in contact with the Red Sox, and the club has made it clear that they will not tolerate this inexcusable behavior. Our 30 Clubs will continue to work with fans and security to provide a family-friendly environment. Any individual who behaves in such offensive fashion will be immediately removed from the ballpark and subject to further action.”

According to USA Today, this was not the first time people in the bleachers have shouted racist remarks at Jones.

“Tonight was one of the worst,” Jones told USA Today. “It’s different. Very unfortunate. It is what it is, right. I just go out and play baseball.”

One person was removed from the game over the incident, according to USA Today.

“The behavior of these few ignorant individuals does not reflect the millions of great baseball fans who attend our games,” Manfred said in his statement. 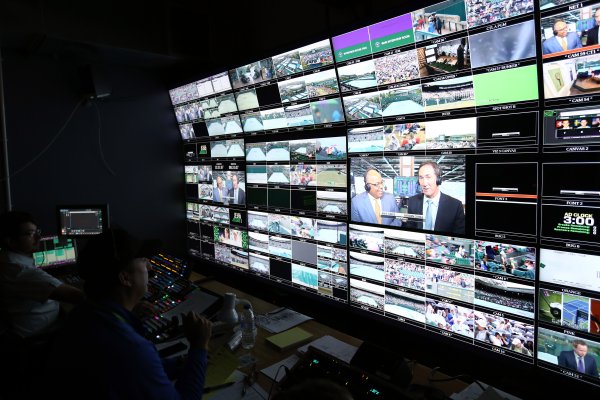