President Trump called for ending the filibuster on legislation or letting the government shut down this fall to overcome Democratic opposition.

In a Tuesday morning tweet, Trump referenced the fact that it can take 60 votes to get a bill through the Senate, blaming that for a spending deal that did not include some of his legislative priorities, such as cuts to the National Institutes of Health and more military spending.

Republicans currently hold 52 seats in the Senate. They abolished the 60-vote threshold on Supreme Court nominations last month in order to seat Justice Neil Gorsuch, but the filibuster remains for legislation.

Most of Trump’s legislative failures so far have come in the House, where infighting has paralyzed Republicans.

This is not the first time Trump has called for a rules change. Though some Republicans were wary of ending the filibuster on the Supreme Court, Trump eagerly endorsed the so-called nuclear option long before it was clear the GOP would need to. 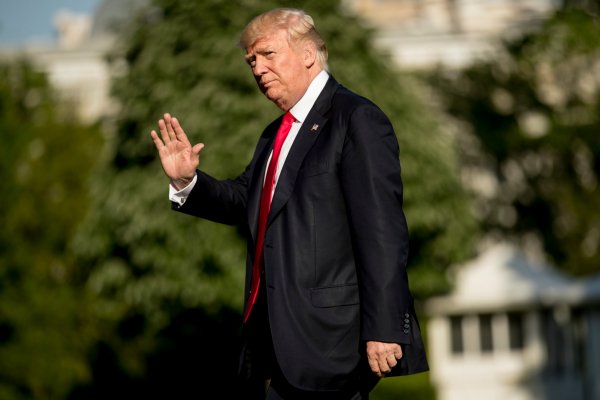