Not Finishing 'The Legend of Zelda: Breath of the Wild' Just Got Easier

This is why you shouldn’t finish The Legend of Zelda: Breath of the Wild: because it’s about to become much more strenuous, in what seem the best possible ways.

Nintendo just dished in detail about the first of two expansion packs for its bestselling Switch and Wii U “open air” romp. It’s called The Master Trials, includes the promised difficulty bump and trial-style dungeon gauntlet, and is still on track for sometime “this summer.”

You can have it as part of an expansion pass bundle for $19.99 (it’s not sold individually), the second piece of which is said to include a new story, a new dungeon, “additional challenges,” and arrive sometime this holiday.

Here’s everything in The Master Trials, per Nintendo:

Better still, Nintendo says that as of today, courtesy the latest patch for the game (1.2.0), you can switch up the language, including to Japanese, English, French (France or Canada), German, Spanish (Spain or Latin America), Italian and Russian. Switch users get these automatically, while those rocking the Wii U version have to download an additional Voice Pack from Nintendo’s eShop.

So there you have it. Do not go gently into that good castle. Do not pass Gerudo Town, and do not collect 200 Korok seeds. Lay your Switch Joy-Cons down and step away from Nintendo’s nigh mythic (as in impossible-to-find) games console. There are better things to come for The Legend of Zelda: Breath of the Wild, and they’ll be here soon. 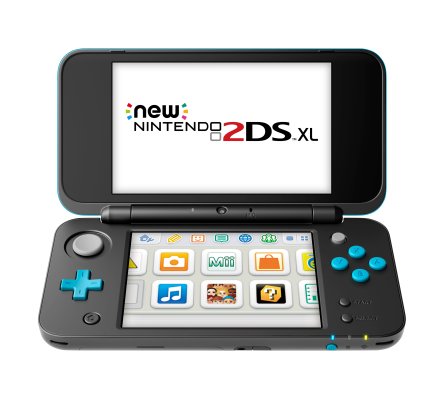 Here's What Nintendo Told Us About the New 2DS XL
Next Up: Editor's Pick