A 12-year-old Malaysian chess player’s withdrawal from a national tournament last month over “inappropriate” attire has sparked backlash and calls for an investigation.

According to the player’s mother, the chief arbiter of the National Scholastic Chess Championships 2017 interrupted her daughter’s second-round game to call out her knee-length dress as “inappropriate” and “seductive,” reports Malay Mail Online. She further stated that her daughter had no choice but to withdraw, as the late-night interruption meant she could not secure new clothing for the following day’s games, scheduled to start at 9 a.m.

In a Facebook post detailing the incident, the player’s coach said that the tournament director called the dress worn by his student, a regional champion in Kuala Lumpur, a “temptation from a certain angle far, far away,” and demanded a public apology from the organizers.

At least one politician in the country has stepped in to call for an explanation of the situation, reports The Star Online. “I feel for the young girl as if she were my own daughter,” lawmaker Zuraida Kamaruddin said, suggesting that the matter should’ve been more humanely resolved.

The tournament’s organizers said an appeals committee will look into the alleged incident. 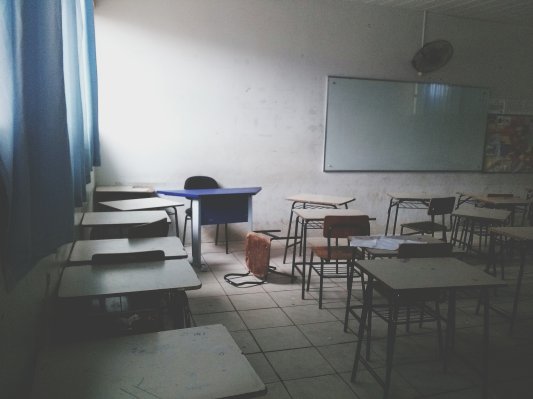