President Trump said the Republican bill to repeal the Affordable Care Act would protect people with pre-existing medical conditions. But the most recent version of the legislation would almost certainly leave them with higher costs and unpredictable coverage.

The Republican-drafted law would keep in place a federal regulation barring insurers from setting their rates based on the health of an individual enrollee, but it would allow states to opt out.

A number of nationwide patient organizations have spoken out against the change, saying it would gut protections for people who have serious medical conditions such as heart disease and epilepsy.

“Weakening these rules would enable insurers to charge higher prices to people with pre-existing conditions, possibly making insurance unaffordable for those who need it most,” said the American Cancer Society’s Cancer Action Network, the American Diabetes Association, the American Lung Association and others in a rare joint statement.

Republicans defending the bill point to new “high-risk pools” created by the law that would allocate federal grants to states to cover individuals with high premiums. House Speaker Paul Ryan even argued that people with pre-existing conditions would be “better off” under the GOP bill.

But state-run high-risk pools have been tried before, and they didn’t work particularly well. Thirty-six states, including Florida and Texas, established high-risk pools before Obamacare came into effect in order to cover uninsurable individuals. Premiums in high-risk pools were often 150% or even 200% higher than in the rest of the market.

States had to raise significant funds to support the high-risk pools; in 2011, net losses for 25 state high-risk pools were over $1.2 billion for just 225,000 nationwide enrollees. Many states had long wait lists for coverage and funds often ran out, leaving patients unserved.

The bill’s supporters have also noted that it would leave in place a regulation requiring that insurers offer coverage to people with pre-existing conditions. But critics note that’s cold comfort if the plans they offer are unaffordable.

Ultimately, if the Republican plan were passed, the health care market for people with pre-existing conditions in 2020 would have a lot in common with the health care market in 2010. That’s good if you’re healthy and young. But if you’re older and have had health problems in the past, your care would likely be worse — despite what Trump and Ryan have said. 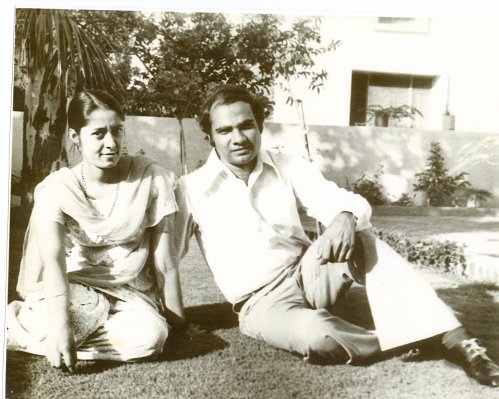 What Americans Will Lose When They Push Immigrants Away: Doctors
Next Up: Editor's Pick