6 Books to Read Before They Become Movies This Year

Hollywood-loving book clubs have plenty of fodder to choose from this year, with a spate of blockbusters based on novels due to hit theaters in the coming months. From young adult hits to classic mysteries to a pair of Stephen King adaptations, here are the books to read before their corresponding movies before they hit the big screen.

The best-selling Nicola Yoon novel centers on a teenage girl with an autoimmune disorder that confines her to a decontaminated house. When a boy moves in next door, she begins to wish her world were wider. Amandla Stenberg and Nick Robinson play the lovesick teens.

A man inherits his cousin’s estate and begins to question the circumstances around the death in this classic novel by Daphne Du Maurier (Rebecca, The Birds). Rachel Weisz stars as the dead man’s widow.

Idris Elba plays Roland Deschain, “The Gunslinger,” pursuing “The Man in Black” (Matthew McConaughey) across a post-apocalyptic landscape. The Stephen King series includes eight novels and connects to many of his other books.

The other big Stephen King adaptation of the year is the story of a Maine town where the children start to go missing, falling prey to an evil clown played by Bill Skarsgård.

Murder on the Orient Express (Nov. 10)

Agatha Christie’s landmark mystery gets yet another film adaptation with a star-studded cast that includes Penélope Cruz, Johnny Depp, Judi Dench and Daisy Ridley. Kenneth Branagh both directs and stars as the iconic detective Hercule Poirot.

Jacob Tremblay plays a young boy with a facial difference who is transitioning from homeschooling to a mainstream classroom experience. Julia Roberts and Owen Wilson play his parents in the adaptation of this landmark bestseller by R.J. Palacio. 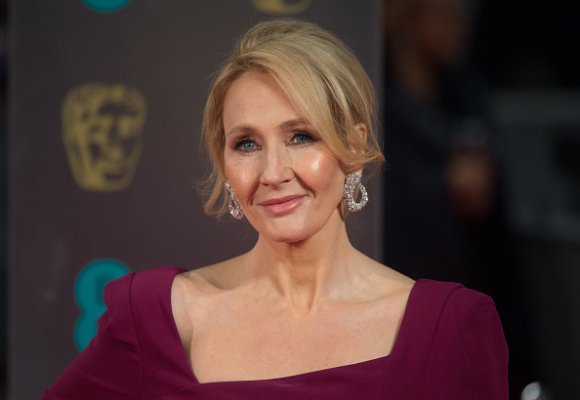