People in the U.S. and beyond are living longer thanks to better health care, but gaps between whites and other groups, including African-Americans, persist, according to a new government report. However, those health disparities appear to be getting smaller.

In the latest issue of Vital Signs from the Centers for Disease Control and Prevention, researchers studied death rates among white and black populations in the U.S. from 1999 to 2015. They broke down the information by cause of death and age.

Overall, death rates from any cause declined more sharply among black people—by 25%—than for whites, which dropped by 14%. That helped shrink the gap between mortality rates among the two groups from 33% in 1999 to 16% in 2015. That’s good news, because younger and middle-aged black people are dying of heart disease, cancer and HIV infection at a lower rate.

Still, the higher death rates among African-Americans for most age groups show that their health needs aren’t being met in the same way that they are for whites. More black people than white people, for example, said they had less than a high school education, which is one of the primary factors in determining employment and health insurance. As a result, more black people than whites were unemployed, living below the poverty level and lacking health insurance.

Those socioeconomic factors also contributed to poorer health through obesity and less physical activity, in addition to less access to doctors for regular checkups. In 2015, black people had a 40% higher death rate than whites from any cause in every age group for people under 65.

The study also highlights areas where health education programs could do a better job serving black populations, especially on issues like the dangers of obesity and inactivity and the importance of prevention to avoid chronic conditions such as heart disease, diabetes and hypertension. 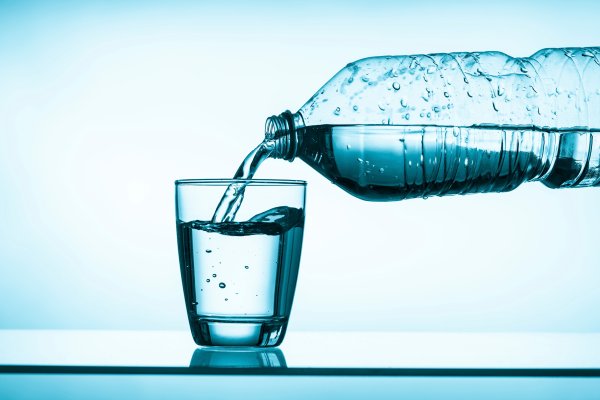 What Causes Hiccups and How to Get Rid of Them
Next Up: Editor's Pick