Fox News co-president Bill Shine resigned from the company on Monday, making him the latest casualty in the staff shakeups at the cable giant.

Shine will be leaving the company after a transition period of several weeks, 21st Century Fox announced. He’s been at Fox for more than 20 years and has served in his current role since August 2016. In a statement, Fox’s Rupert Murdoch said Shine’s departure marked a “significant day for all” at the company.

“Bill has played a huge role in building FOX News to its present position as the nation’s biggest and most important cable channel in the history of the industry,” Murdoch said in a statement. “His contribution to our channel and our country will resonate for many years.”

After longtime host Bill O’Reilly got the boot from Fox amid a sexual harassment scandal, media critics believed Fox was about to undergo a management shakeup. At Fox, the New York Times reported that many believed there would be little actual change to the company culture with Shine still in the picture. 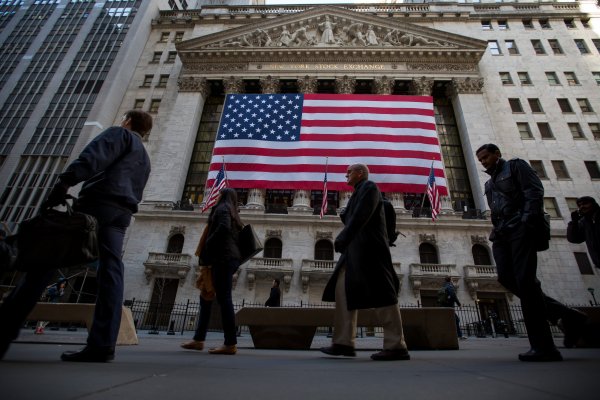 TIME and Fortune Create The CEO Initiative to Bring Business Leaders Together
Next Up: Editor's Pick