Why This Futuristic Tech Will Be The Future of Computing

Facundo Diaz, co-founder and chief executive officer of Vrtify Inc., wears a pair of Microsoft Corp, HoloLens glasses as he speaks at the 2017 South By Southwest (SXSW) Interactive Festival at the Austin Convention Center in Austin, Texas, U.S., on Tuesday, March 14, 2017. The SXSW Interactive Festival features a variety of tracks that allow attendees to explore what's next in the worlds of entertainment, culture, and technology. Photographer: David Paul Morris/Bloomberg via Getty Images
Bloomberg—Bloomberg via Getty Images
By Tim Bajarin

In the 25 years or so since I’ve been working on voice recognition projects, the technology has evolved a great deal. Today, all the major tech companies, from Apple to Google and beyond, are combining voice recognition with artificial intelligence software to create new platforms and interfaces for their users (think of Siri, Alexa or Cortana.)

This kind of voice-activated innovation will continue to be important. But I believe a different technology will be even more significant: Augmented reality, or AR. Simply put, AR technology integrates virtual images and information with a user’s real-world surroundings. Many people got their first taste of modern AR with Pokémon Go, a mobile game that made it seem like digital creatures had infiltrated our planet. But AR’s potential utility goes far beyond that kind of triviality, with applications in the professional, medical and accessibility spaces.

For AR to become truly useful, somebody will have to make a platform for it that could host a variety of apps and services. It’s most likely this platform will exist first on smartphones, then, years later, extend to some type of glasses or goggles, like a more fully realized Google Glass.

Which company will be the first to create an AR platform with mass appeal? My best guess is Apple, given the way it attacks markets with new software platforms that it then uses to sell hardware. Of course, Apple is rarely first to market with emerging technologies, and rivals like Google, Microsoft, Facebook and Amazon won’t be far behind. Being the first mover has plenty of advantages, after all.

Apple might pull this off via a one-two punch. First, I would expect it to introduce a next-generation iPhone with AR-specific features, like a 360-degree camera, new sensors and an improved touchscreen. Second, Apple would create a dedicated AR software layer that sits on top of the iPhone’s existing operating system, tied to the aforementioned new hardware. That would be followed with a software development kit for programmers to create new iPhone apps to take advantage of all this new AR horsepower.

If Apple indeed adds AR to the iPhones expected to be released later this year, I suspect it would grant five or six outside companies the power to create AR apps ahead of launch. That, combined with Apple’s own AR apps, would result in a nice variety of software to show off to the public when it comes time for launch. This is pretty much the roadmap Apple follows with any major new device or feature. (However, I doubt that Apple will mention anything substantial about AR at the company’s WWDC event in June).

Were Apple to enter the AR market in a big way this year, it could help introduce the technology to the mainstream — and serve as a major challenge to rivals like Google and Samsung. AR could be the next great tech race, driving innovation and growth over the next several years.

Of course, there’s another household name that could bring AR to the masses: Facebook. At its recent F8 developer’s conference, the social network showed off a new camera that could add virtual objects to its app. Google, meanwhile, has an AR platform called Tango, and Microsoft has HoloLens, AR platforms in their own right. Snapchat’s “lenses,” meanwhile, are also a form of AR.

Voice control will assuredly be an important part of our computing future. But the real promise lies in AR, a potential goldmine of technological innovation over the next several years.

Tim Bajarin is recognized as one of the leading industry consultants, analysts and futurists, covering the field of personal computers and consumer technology. Mr. Bajarin is the president of Creative Strategies, Inc and has been with the company since 1981 where he has served as a consultant providing analysis to most of the leading hardware and software vendors in the industry. 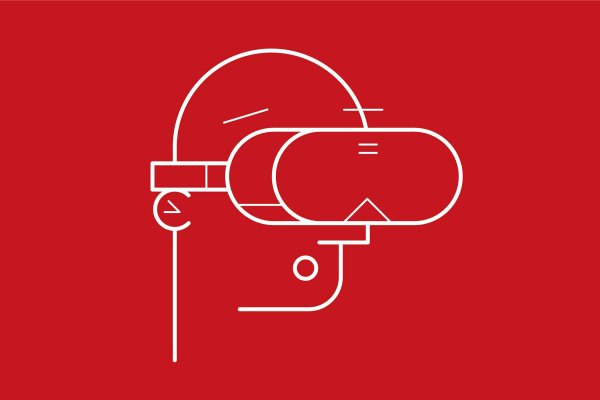 Will Smartphones Ever Be Obsolete?
Next Up: Editor's Pick