President Trump will hold a rally in Pennsylvania on Saturday night.

Trump will mark the first 100 days of his presidency with a rally in Harrisburg. He announced the “BIG rally” on Twitter earlier this month.

The President’s trip to Harrisburg happens to fall on the same night of the White House Correspondents’ Dinner, an annual night of comedy that typically brings together the White House staff and the press. Trump said he would not attend the event, following several months of speculation about his attendance at the dinner, which has hosted every sitting president since Calvin Coolidge at least once since its founding in 1921. 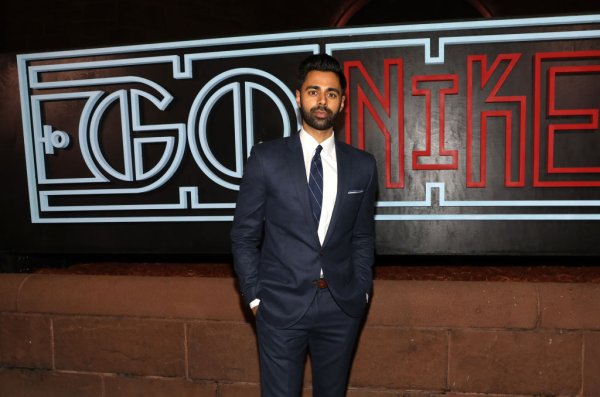