Nintendo’s global sell-in figure for the NES Classic is now officially in the millions.

According to Nintendo of America President Reggie Fils-Aimé, the total global sell-in for Nintendo’s pint-sized version of its 1980s Nintendo Entertainment System is 2.3 million. The last official figure we’ve seen arrived several months ago, when the company said it had sold 1.5 million NES Classic units worldwide. At that point, the presumption was that the system would continue to be sold indefinitely.

Alas, it wasn’t to be, and Nintendo counterintuitively discontinued the NES Classic this month. The retro 8-bit video game system, which comes with 30 classic NES games for $59, has been very difficult to find for months, boosting its price on secondary markets into the hundreds of dollars.

“We had originally planned for this to be a product for last holiday,” Fils-Aimé told TIME. “We just didn’t anticipate how incredible the response would be. Once we saw that response, we added shipments and extended the product for as long as we could to meet more of that consumer demand.”

Which leads to the 2.3 million sold figure, a very respectable achievement for a system that plays games three decades old. When I asked Fils-Aime about the potential for the NES Classic to resurface as a product in future years, he declined to add anything to Nintendo’s existing statement, which stipulates that the company has “no plans to produce more NES Classic Edition systems for NOA regions.”

But Fils-Aime did suggest the reason why the company pulled the brakes on a system amidst unprecedented demand. “Even with that extraordinary level of performance, we understand that people are frustrated about not being able to find the system, and for that we really do apologize,” he said. “But from our perspective, it’s important to recognize where our future is and the key areas that we need to drive. We’ve got a lot going on right now and we don’t have unlimited resources.” 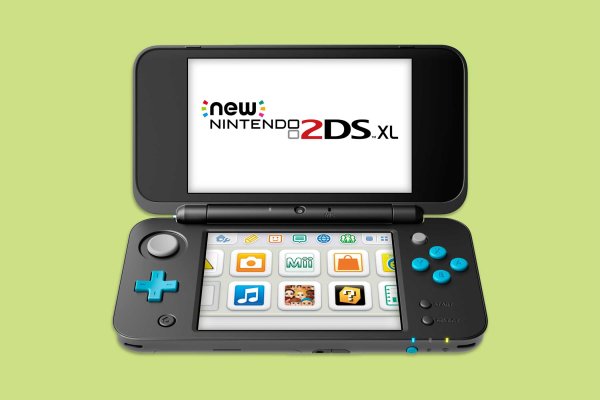