Scientists have succeeded in extracting DNA of ancient humans from sediment in the Vindija Cave in Croatia.
Johannes Krause—Max Planck Institute for Evolutionary Anthropology/AP
By Madeline Farber

A group of German scientists have found the DNA of extinct humans — without finding any skeletal remains.

The researchers, who are currently excavating even dig sites in Belgium, Croatia, France, Russia and Spain, have found genetic remains of ancient humans like the Neanderthals and their cousins, the Denisovans, in sediment samples, the New York Times reports.

Until now, the only way researchers could study the genes of ancient humans was to recover DNA from fossils, according to the Times.

“This work represents an enormous scientific breakthrough,” Antonio Rosas, a scientist at Spain’s Natural Science Museum in Madrid, said, according to the BBC. “We can now tell which species of hominid occupied a cave and on which particular stratigraphic level, even when no bone or skeletal remains are present.”

The findings were made possible thanks to recent technological advancements in recent years, like rapid sequencing of DNA, according to the Times. 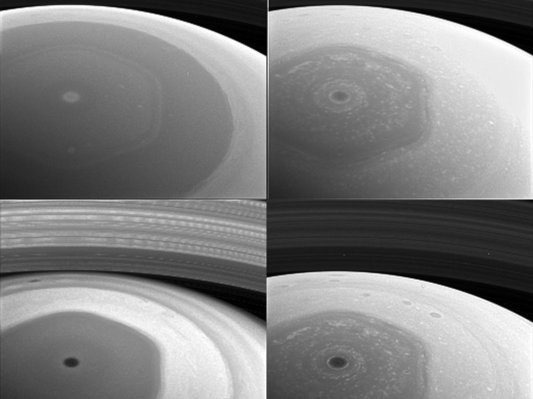 NASA's Cassini Spacecraft Back in Contact With Earth
Next Up: Editor's Pick