Close to a year after the Supreme Court struck down abortion restrictions in Texas as unconstitutional, an Austin abortion clinic at the center of the case will reopen Friday after a three year closure.

Whole Woman’s Health clinic in Austin closed in June 2014 after it could not meet the requirements of a Texas law called Texas’ House Bill 2 (HB2). The law put regulations on abortion clinics in the state, like requiring all abortion providers to have admitting privileges at local hospitals.

In 2014 the Center for Reproductive Rights filed a lawsuit on behalf of Whole Woman’s Health, and in June 2016, the Supreme Court ruled in Whole Woman’s Health vs. Hellerstedt that provisions in the Texas law constituted as an undue burden on women’s right to an abortion. Since 2013, when HB2 was implemented, about two dozen of Texas’ 44 abortion clinics closed. It’s estimated that if the law continued, Texas would have been left with as few as 10 clinics.

Texas abortion provider Amy Hagstrom-Miller and Nancy Northup, President of The Center for Reproductive Rights, wave to supporters as they descend the steps of the Supreme Court on June 27, 2016. In a 5-3 decision, the Court struck down one of the nation's toughest restrictions on abortion, a Texas law that women's groups said would have forced more than three-quarters of the state's clinics to close.
Pete Marovich—Getty Images

“We are so thankful to reopen Whole Woman’s Health of Austin and once again serve the women and families in Central Texas who need and deserve our compassionate, high quality reproductive healthcare services,” said Amy Hagstrom Miller, founder and CEO of Whole Woman’s Health in a statement. “Austin is where Whole Woman’s Health got our start in 2003 and we are grateful that our win in the Supreme Court last year on behalf of all Texans has allowed us to take the lead in reopening Texas clinics.”

The Whole Woman’s Health clinic is the second to reopen in the state since the Supreme Court ruling. As The Texas Observer reports, Northpark Medical Group in Dallas quietly reopened a clinic in February.

Hagstrom Miller ran five clinics in Texas as part of Whole Woman’s Health when HB 2 went into effect. In 2014 she had to close clinics in Austin and Beaumont due to the law. Two other clinics in McAllen and Fort Worth Texas were closed off and on, and only one clinic in San Antonio remained open, according to the Observer. The Austin clinic will function as a nonprofit and is accepting donor funding. 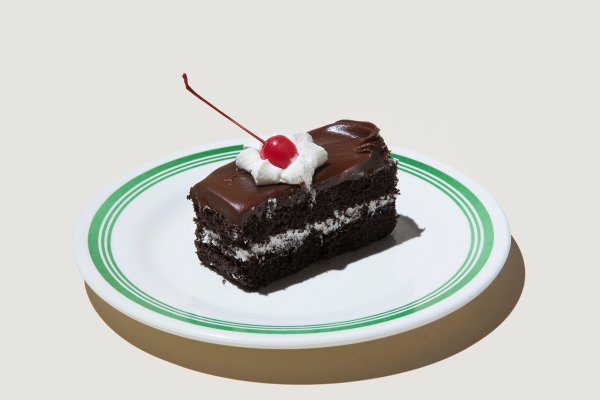 Here’s Why It Feels Like You Always Have Room for Dessert
Next Up: Editor's Pick