The U.N. Security Council has already imposed sanctions on North Korea, NBC reports, and the State Department said Friday’s meeting will focus on how to enforce them. “It is incumbent on every member of the U.N. to carry out or to enforce those sanctions to the utmost,” Mark Toner, acting State Department spokesman, said. “That is something we have been conveying to allies and partners in the region. That is something that we have obviously been conveying to China.”

The meeting comes as tensions rise over North Korea’s nuclear ambitions. President Trump told Reuters Thursday, “There is a chance that we could end up having a major, major conflict with North Korea.” 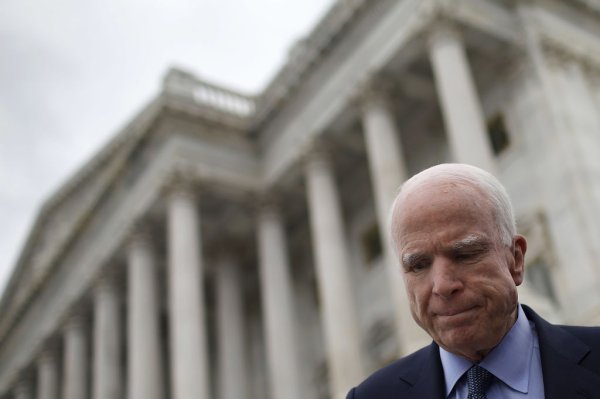