“I hope there’s a lot more to go before we have a preemptive strike,” McCain said Thursday, Bloomberg reports. “They are exploring every option and the last option, and the least desirable option, is armed conflict.”

“One of the major reasons is because of that artillery that’s north of Seoul,” McCain said, meaning that North Korean leader Kim Jong Un has weapons he could unleash on South Korea’s capital. “That is really of concern.”

Trump held a briefing for the Senate earlier this week on the administration’s strategy for North Korea, and an official told reporters that while they’re pursuing “an integrated effort to prioritize diplomatic and informational aspects of national power,” military preparations are “underway.”

Trump told Reuters Thursday, “There is a chance that we could end up having a major, major conflict with North Korea.” 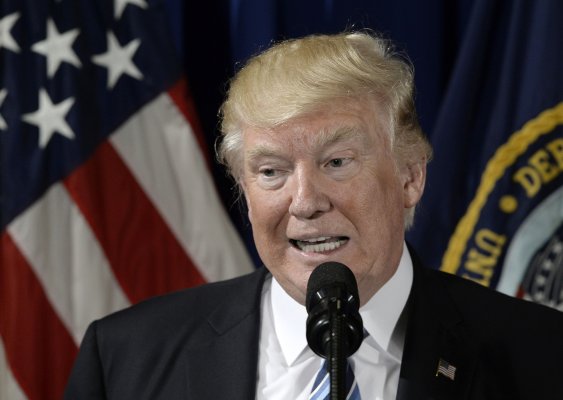