China's President Xi Jinping at the Great Hall of People in Beijing on April 10, 2017.
Fred Dufour—AFP/Getty Images
By Kevin Lui

In an unprecedented move, China’s antigraft agency has published the full personal details of 22 people on Beijing’s “most wanted” list of alleged corruption suspects, all of whom now live out of the country.

The published information includes names, gender, photos, alleged residential addresses and even passport numbers of those suspected of graft.

According to information published online by the country’s Central Committee of Disciplinary Inspection (CCDI), these officials — some of whom had left China two decades ago — were accused of crimes including fraud, corruption and bribery. All of the 22 suspects are reportedly on an Interpol red notice of “100 most wanted” Chinese fugitives, according to the state-run Xinhua News Agency — part of Beijing’s far-reaching effort to bring alleged criminals back into its jurisdiction.

According to the CCDI’s list, which is publicly available, 10 out of the 22 are reportedly based in the U.S., with five others living in Canada and four in New Zealand. Others are reportedly now living in Australia, the U.K. and the Caribbean nation of St. Kitts and Nevis.

The state-sanctioned doxxing is intended to pressure the individuals into giving themselves over to Beijing’s jurisdiction. None of the five countries named on the list currently have extradition agreements with the People’s Republic: St. Kitts and Nevis maintains diplomatic links with Taiwan, while a treaty between Beijing and Canberra fell through last month after a Sydney-based Chinese academic was briefly disallowed from leaving mainland China.

Since taking office in 2012, President Xi Jinping has launched a widespread antigraft campaign that has targeted thousands of government officials. The highest-ranking cadre to have ever been prosecuted for graft so far was the former security czar Zhou Yongkang, who was arrested in late 2014 and subsequently jailed for life the following year. 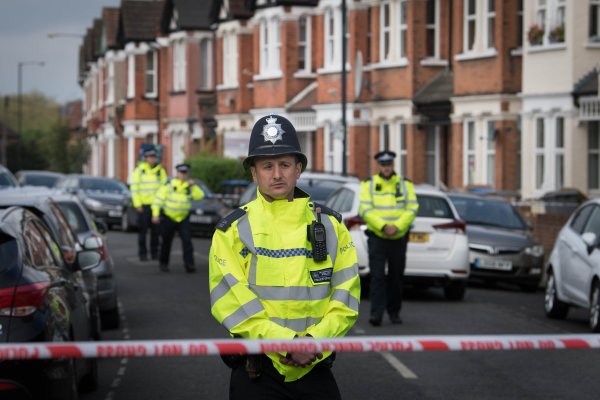