David Dao, the passenger who was injured while being dragged off a United Airlines flight, has reached a settlement with the airline and promised to keep mum on the amount.

Dao suffered a concussion and broken bones, according to his attorney, when he was forcibly removed from the flight at Chicago’s O’Hare International Airport two weeks ago in order to make room for United crew members.

“Mr. Munoz said he was going to do the right thing, and he has,” Dao’s attorney Thomas Demetrio said in a statement, referring to United Airlines CEO Oscar Munoz. “In addition, United has taken full responsibility for what happened on flight 3411, without attempting to blame others, including the City of Chicago. For this acceptance of corporate accountability, United is to be applauded.”

Video footage of the doctor screaming with blood on his face and being pulled by his arms down the aisle by three security officers was widely shared on the internet. The video sparked outrage and caused United Airlines stock to plunge.

The settlement, which includes a provision that the amount will remain confidential, was reached the same day the airline announced protocol changes, including more training for its employees, better organization to help it avoid overbooking situations, and a broad push to severely limit the involvement of law enforcement.

The airline also increased its maximum compensation for booted passengers to $10,000.

“Dr. Dao has becomes the unintended champion for the adoption of changed which will certainly help improve the lives of literally millions of travelers,” Demetrio said. 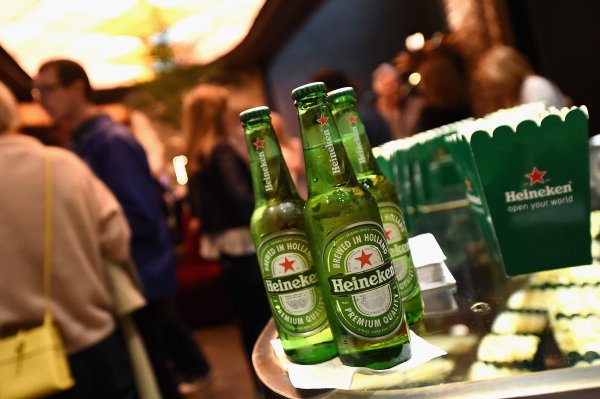 Heineken Ad Pairs Up Strangers Who Have Opposing Views
Next Up: Editor's Pick