Man Gets Kicked off Delta Flight for Using the Restroom

Authorities kicked a man off his Delta flight to Milwaukee after he used the bathroom while the plane was stalled on the tarmac in Atlanta, CBS 58 reports.

Passenger Kima Hamilton tried to use the restroom before his flight took off on April 18. Flight attendants told him the plane would lose its spot in the takeoff queue if he did not remain in his seat, but after half an hour on the runway, Hamilton used the restroom anyway. Videos posted days after the event online show Hamilton explaining to plane officials that it was an emergency. And when officials tried to escort Hamilton off the plane, he refused to give up his seat.

Staff eventually escorted everyone off the plane and Hamilton was not allowed to board again, according to CBS 58.

This past Wednesday, Delta said in statement to the Journal-Sentinel that passengers had to follow all instructions from the flight crew.

“Our flight crews are extensively trained to ensure the safety and security of all customers,” Delta added. “It is imperative that passengers comply with crew instructions during all phases of flight, especially at the critical points of takeoff and landing.”

According to other passengers on the plane, Delta give Hamilton a voucher for another flight. However, the Journal-Sentinel reports, he had to pay additional money for a ticket the same day and reached his destination hours later than he planned. 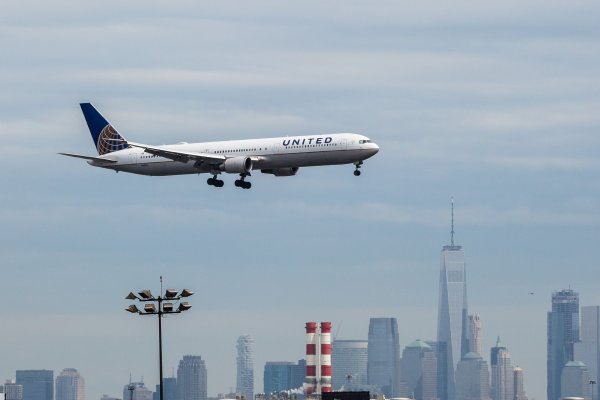