The search for a missing 1-year-old girl from Joliet, Ill., ended early Thursday morning when she was found dead in a home in her neighborhood.

Authorities and volunteers searched for the young girl for 30 hours before finding her around midnight, the Will County Sheriff’s Office said in a release.

Crosby’s mother, Sheri Gordon, reported her daughter missing Tuesday evening, according to the press release. Gordon said her daughter was playing the year with her cousins and wandered away.

The family is under investigation by the Department of Child and Family Services for neglect, NBC Chicago reported.

“We have had prior contact with this family including four unfounded investigations for neglect and two prior pending investigation[s] for neglect opened in March 2017,” Veronica Resa, deputy director of communications for DCFS, told NBC. She added that during their last visit on April 25, conditions in the household appeared fine.

Police have not said whether the home the girl was located in was hers or not. Authorities said an autopsy will be performed to determine the cause of death, according to NBC Chicago. 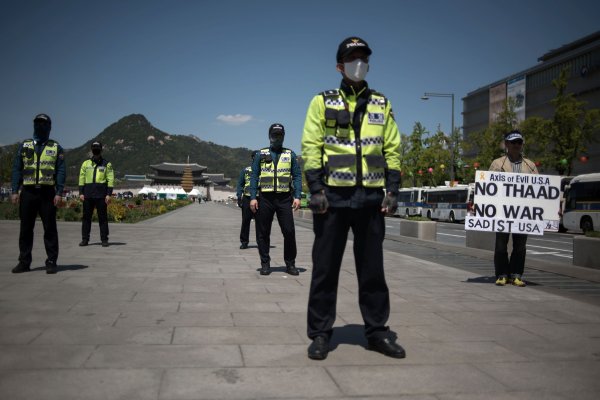