President Trump said yesterday that he will work with Canada and Mexico to renegotiate the North American Free Trade Agreement rather than withdrawing from it right away— a change from his repeated campaign criticism of the agreement as “one of the worst deals ever.” Trump, who has said the deal is harmful to U.S. workers and businesses, faced pressure from Republicans to reconsider a complete withdrawal this week. He said he will now work to “bring NAFTA up to date.”

United Airlines released a report today about a widely condemned incident earlier this month in which a passenger was forcibly removed from a plane after refusing to give up his seat to an airline employee. Responding to backlash, United said it will now pay customers up to $10,000 to give up their seats on overbooked flights and also vowed to reduce overbooking.

Conservative pundit Ann Coulter canceled her scheduled speech at the University of California at Berkeley today, following a week of a back-and-forth debate over her controversial visit to campus. The conservative student groups that had organized the event pulled their support, citing security concerns. Coulter called it a “dark day for free speech in America.”

The NFL draft begins tonight in Philadelphia at 8 p.m., and the Cleveland Browns have the first overall pick.

Ivanka Trump said in a new interview yesterday that allowing more Syrian refugees into the U.S. should be “part of the discussion” — a break with her father’s more restrictive policies.

After a giant rabbit was found dead at Chicago’s O’Hare International Airport this week, this is what pet owners should know about traveling with pets.

President Trump yesterday ordered his Interior Secretary Ryan Zinke to reassess the size of national monuments designated by the Antiquities Act of 1906. 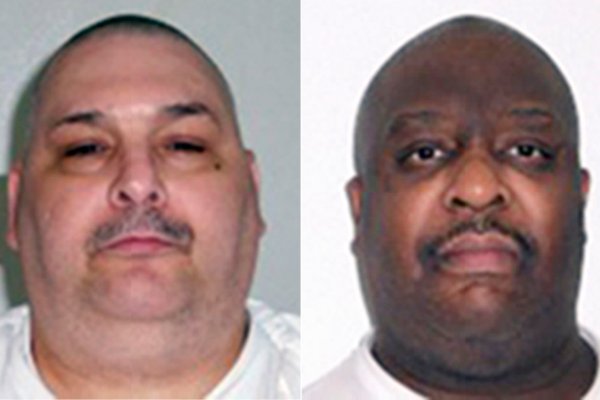